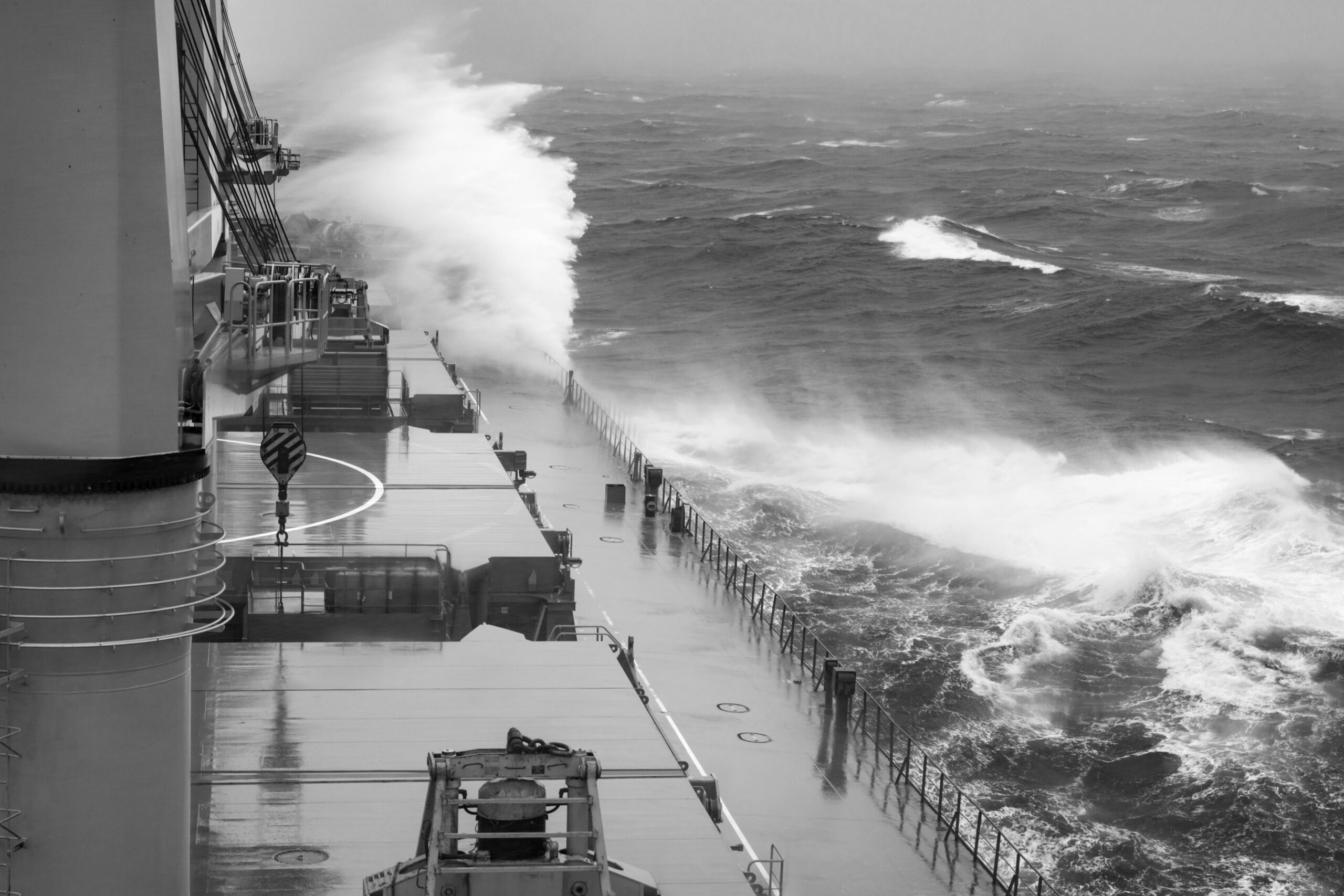 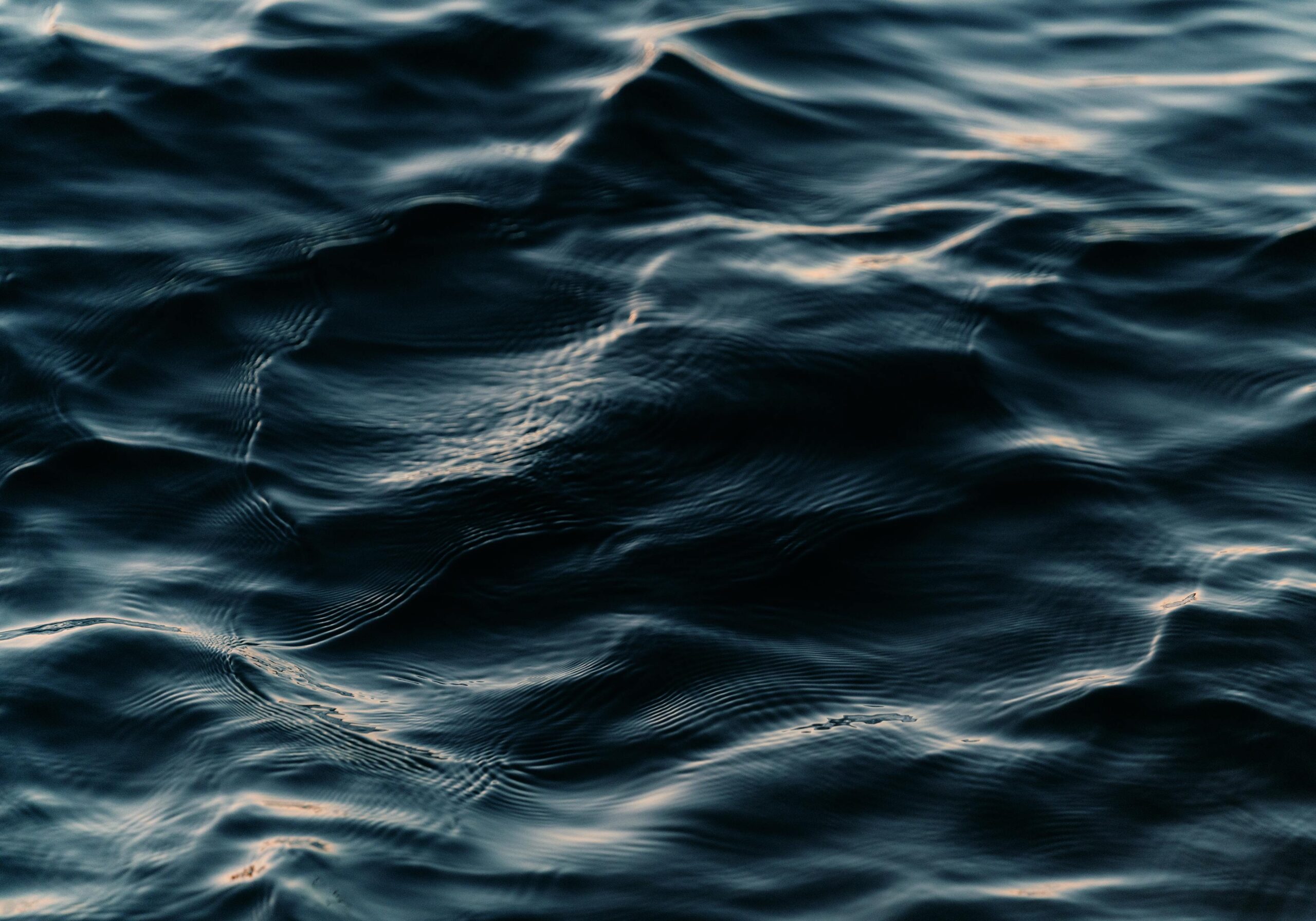 Why should the operator be in charge of voyage optimization?

What are the aspects of Voyage Optimization?

When approaching new potential users of the COoach Voyage Optimization service, we meet shipping companies whose operators are not expected to engage themselves much in the routing of their vessels. They leave it to the weather routing company and vessels to plan a safe and navigable route together within the limits of the itinerary and speed instruction.

From the operator’s point of view, this is understandable; an operator has many work tasks, is operating many ships and therefore any task which can be delegated is delegated. Further, if the operator does not have the necessary tools to help them, they cannot be expected to have much of an opinion on the voyage optimization.

We believe that these companies run the risk of losing potential “optimization” profits by not engaging their operators more in the voyage optimization phase as the operator alone possesses the necessary information for fully optimizing the voyage earnings. The operator is the stakeholder with the potentially largest positive impact on the voyage result.

In the below, we will take a step back to elaborate why this is.

The aspects of Voyage Optimization

A fully optimized voyage must consider the weather forecast and capabilities of the ship, as well as the balance between the fuel price and “value of time” of the vessel. There are of course more factors than these – especially the port costs can vary depending on arrival time – but focus on the sea passage – they are the most impactful!

Traditional weather routing, which is what happens when the operator is only minimally involved, is in the best cases a route optimization with the target of finding the most fuel-efficient route through the weather forecast given a fixed speed/consumption or arrival time.

The next possible optimization step is speed optimization or profit speed calculation. This is a matter of calculating the most profitable speed given the current fuel prices and value of time; increasing the speed significantly increases fuel cost but lowers the cost of time, while lowering the speed results in the opposite result. Depending on the balance of the fuel price and the current market, an optimum speed exists, which has the lowest combined fuel and time cost.

There can of course be restrictions limiting the potential savings such as CP terms or laycan windows, but we often see large savings by going from a traditional full speed voyage to an optimized profit speed voyage.

Profit speed calculators in various forms do exist and are available to operators but they often neglect important factors such as the forecast weather on the planned route or they are only suited for liner services because they are not able to vary the route to find the most fuel-efficient way from A to B.

Only by combining the route optimization and the profit speed calculation, a true voyage optimization can be performed! This is difficult in a traditional setup where the operator orders a voyage from a weather routing company because the speed and route optimization parts are disconnected and obtaining a fully optimized voyage would require many iterations back and forth by email and is therefore rarely done, if at all.

No matter how the route is optimized and executed, we believe that the operator should be involved from the beginning so that each voyage can be optimized – not just in terms of safety and fuel efficiency – but also considering the actual fuel prices and market value.

Seeing that the operator is responsible for maximizing the earnings on the voyage it is only natural that this should be an important part of their duties and that they are given the proper tools to do so.

Written by Christian Råe Holm, Head of Performance& Product at Coach Solutions.
Christian has a M.Sc. in Naval Architecture from DTU (Technical University of Denmark) and, before joining COACH Solutions in 2016, worked with CFD based hull form optimization at FORCE Technology, Lyngby, leading their CFD team. 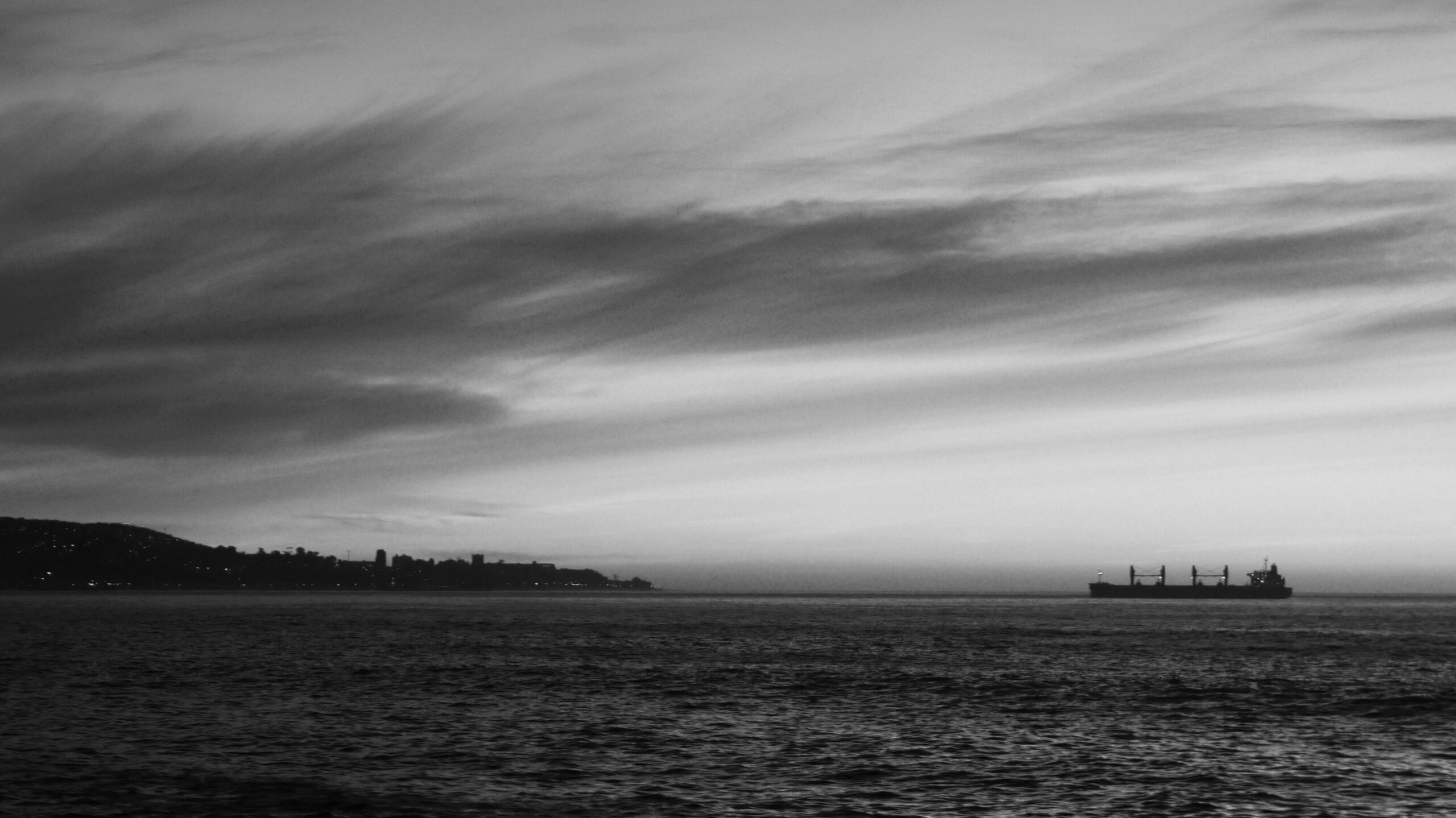 XO Shipping, a global leader in the dry-bulk freight market – ranging from the Handysize to Supramax vessel segments, have signed an agreement with Coach Solutions to support their increased focus on digitalization.

Get your predictions right with CII Calculation 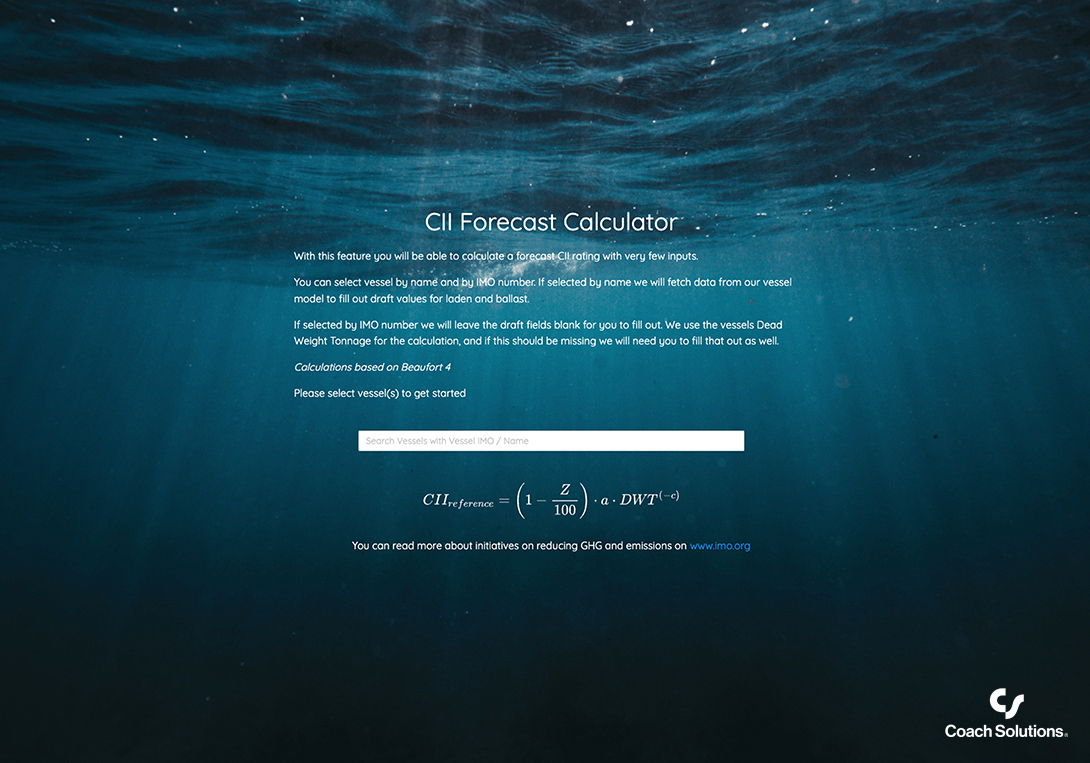 What is CII and how can you stay compliant?